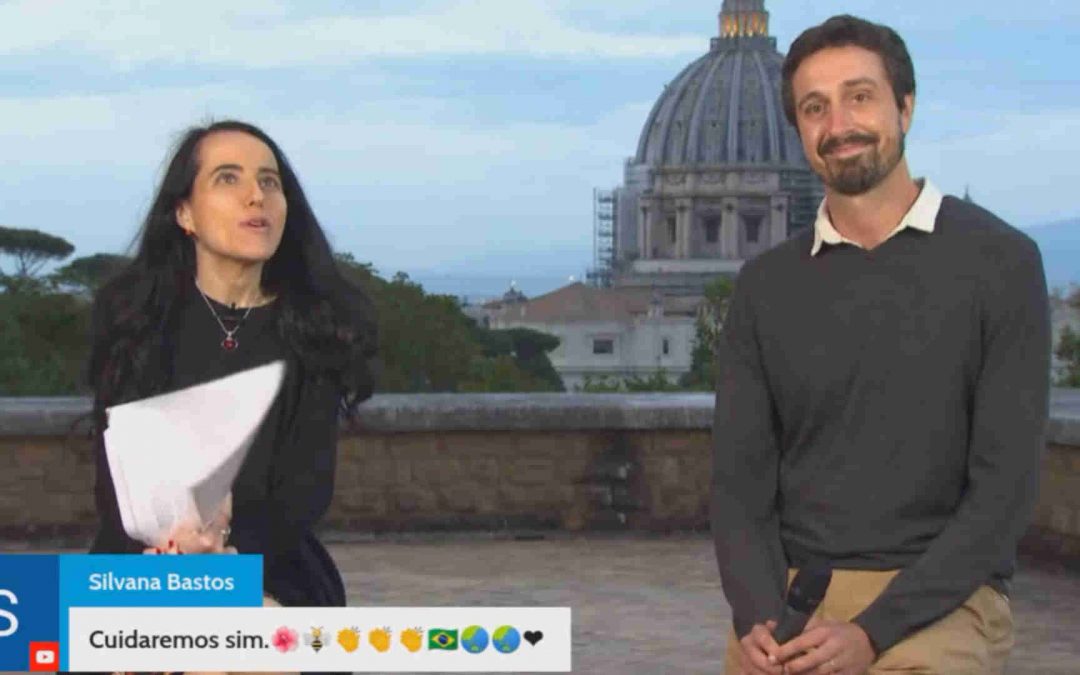 Overlooking St. Peter’s Basilica, Lucia Capuzzi, Avvenire journalist, and Tomás Insua, executive director for the Global Catholic Climate Movement, talk about the importance of Catholics caring for creation’s biodiversity in 2021 and beyond.

On Saturday, World Biodiversity Day, the joyful Laudato Si’ cultural festival “Songs for Creation” was broadcast from the terrace of the General Curia of the Friars Minor in Rome.

A message from Pope Francis spotlighted the urgency of the topic at hand: the need for all Catholics to protect creation’s biodiversity:

Each year sees the disappearance of thousands of plant and animal species. Most become extinct due to human activity, and will no longer give glory to God by their very existence, nor convey their message to us. We have no such right. #Biodiversity #LaudatoSiWeek

Overlooking St. Peter’s Basilica, Lucia Capuzzi, Avvenire journalist, hosted the event that brought together artists from around the world who, through their music, shared the importance of caring for biodiversity.

The beautiful artistic expressions touched the more than 8,000 spectators from all over the world who joined in through social media. Among the artists participating were Luca Terrana (Italy); Steeven Kezamutima and the Waka Waka band (Kenya); AAIRA (Spain); Migueli Marin (Spain); Gen Verde, which is based in Italy and composed of 19 women from 14 countries; Filocalia (Argentina); and Sandesh Manuel, an Austrian artist from India.

Tomás Insua, the executive director of the Global Catholic Climate Movement, followed Pope Francis’ lead and made clear just how important Catholics’ efforts will be in the lead-up to the two vital UN summits later this year: the UN Biodiversity Conference (COP 15) in October, and the UN Climate Conference (COP 26) in November.

“The climate crisis and the biodiversity crisis must be solved together,” he said. “There is very little awareness about these summits, and it is essential that from the Church, and society as a whole, we talk more about this issue.”

Insua encouraged Catholics to sign the petition at “Healthy Planet, Healthy People”, which implores world leaders to listen to “the message of Pope Francis in Laudato Si’, to take care of Mother Earth and implement environmental policies that balance the relationship with our common home.”

Insua also emphasized the fundamental role of Indigenous Peoples in caring for our common home: “They, being five percent of the world’s population, protect 80 percent of the planet’s biodiversity.”

Recalling the words of José Gregorio Díaz Mirabal, coordinator of the Congress of Indigenous Organizations of the Amazon Basin (COICA), on Monday, Insua said, “We must bet on taking care of at least 50 percent of the planet’s ecosystems because our life depends on them.”

Monsignor Bruno Marie Duffé, Secretary of the Vatican’s Dicastery for Promoting Integral Human Development, reminded the audience how universal and essential biodiversity is to our being: “The encounter and complementarity between all living beings in the world,” including flora, fauna, men and women.

From Colombia, Father Victor Manuel Moreno, presented the winners of the Laudato Si’ Short Story Contest, held during Lent, and announced that a book of Laudato Si’ stories will soon be published with a selection of the best stories from the contest.

The festival also featured a screening of the short documentary “Last of My Kind,” produced by Nicolas Brown, which encourages species conservation.

The moving screening showed how in a 5,000-year-old chapel in Edinburgh, a ringing of bells is made for the 160 species that have become extinct in the world in the past 10 years.

The winners of the #LaudatoSiMoment Photo Contest (below) also were announced during the festival by Monsignor Lucio Adrián Ruiz, Secretary of the Vatican DIcastery for Communication. More than 3,000 photos were submitted from all over the globe during the 18-day contest.

“We need to be able to share in order to know,” Monsignor Ruiz said, encouraging the use of digital media to make creation known. “Be creative, be brave, be encouraged to go out. Creation is a gift from God and using the means offered to us is part of the dynamics of the incarnation.”

The photo contest was sponsored by the Vatican Dicastery for Promoting Integral Human Development, Vatican News, and the Global Catholic Climate Movement.

Congratulations to all of the winners and thank you to everyone who submitted photos of God’s creation!

The contest had three categories: 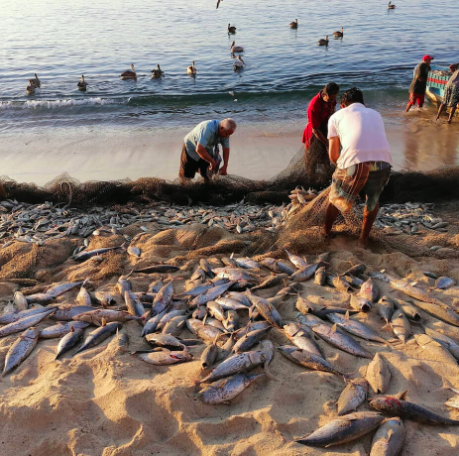 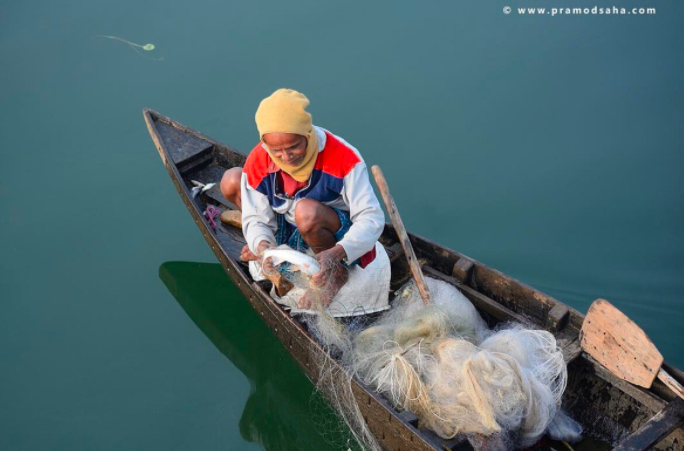 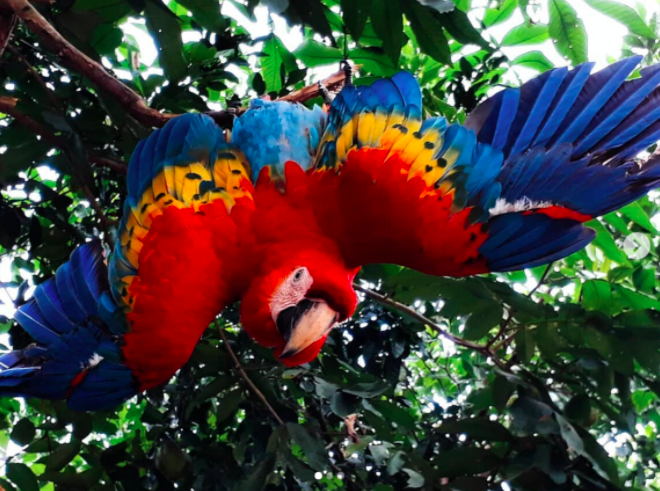 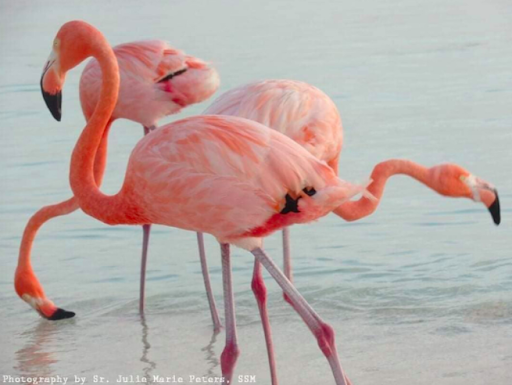 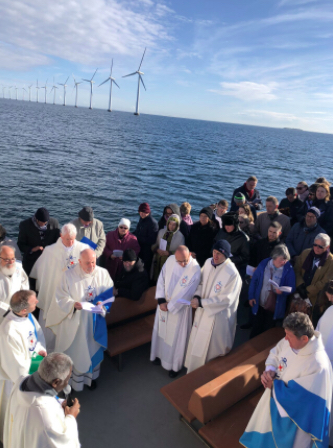 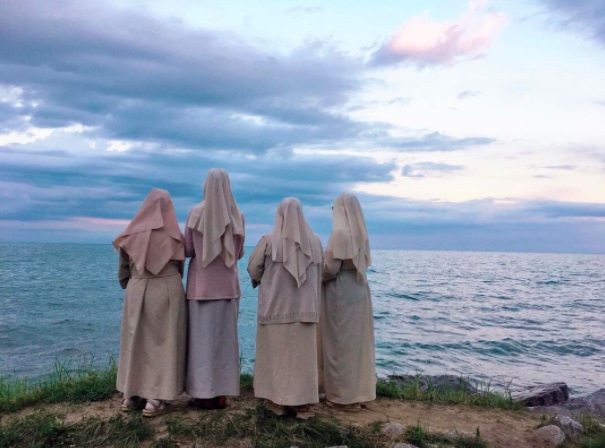