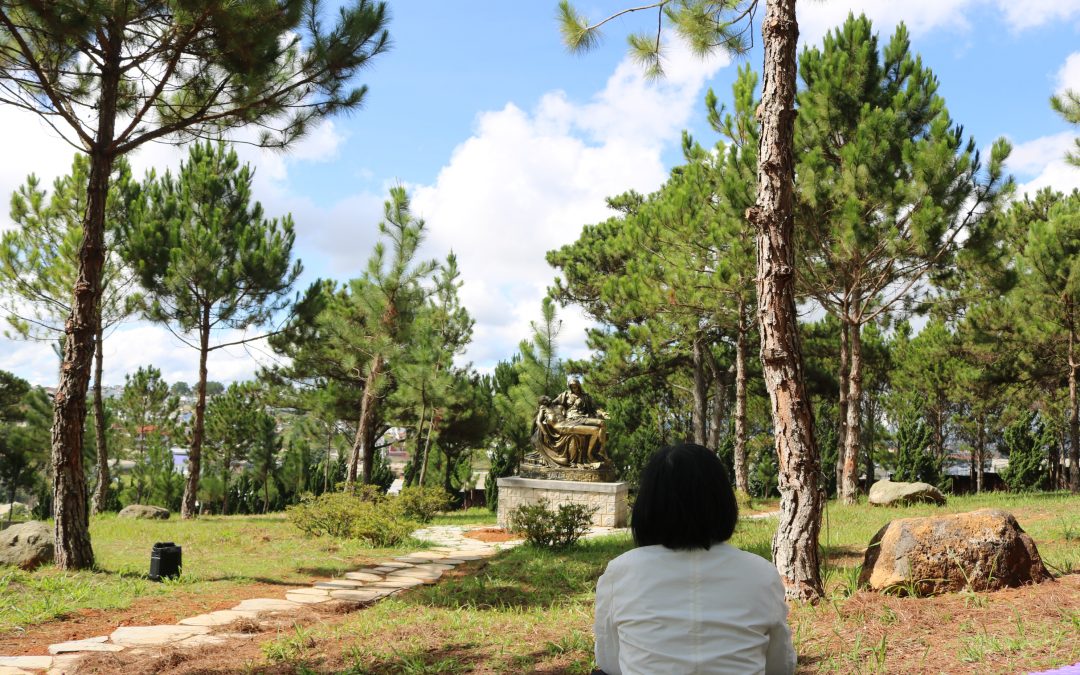 Laudato Si’ Week was celebrated all over the world, and especially throughout Asia. Catholics committed to living out their faith from Timor Leste, Vietnam, the Philippines, and Indonesia shared how they celebrated the sixth anniversary of Laudato Si’ and looked to the future with hope during the 10-day celebration.

In Timor Leste, which shares an island with Indonesia, Elizabeth Baquita Bosco Ximenes and other Laudato Si’ Animators hosted two webinars in which they discussed their Laudato Si’ Animator final projects and how everyone in the country can keep pushing forward Pope Francis’ message.

“I believe through learning about Laudato Si’s teaching, [we] can solve the problems in our country, like environmental issues, ecological crisis and also climate change,” Ximenes said.

From Vietnam Hong Phuc, Laudato Si’ Animator since July 2020, helped GCCM in the interpretations of the global webinars and felt inspired by the experience. “I dream there are more Vietnamese [who] can get information and be inspired by Laudato Si’s spirit,” Phuc said.

MPhuc and others also  prepared materials to introduce Laudato Si’ Week in the parishes of their diocese, sending leaflets that listed 15 ways to care for creation and the prayer for the Earth to families.

They also organized two prayers: a Laudato Si’ chaplet and a pilgrimage prayer for and with creation. “I was so inspired by what Pope Francis said in [Laudato Si’]: There is only one complex crisis, both on social and environmental. Our society is talking a lot about environmental protection but nowhere teaches us how to go for ecological conversion in changing our lifestyle and live simpler,” Phuc said.

Cyprianus highlighted the urgency to take action for our common home in Indonesia. The climate crisis is increasing and has already destroyed Indonesia’s very rich biodiversity both in the land and the sea, and also has endangered the country’s farming productivity.

“We hope that this massive movement will be a good momentum to develop the Laudato Si’ movement in Indonesia. We just started, and are still in infancy. But at least we already show how far and how rich the participation of the people is,” he said.

Jun Cruz, WeGen Laudato Si’ member in the Philippines, shared a painting that they have in their office: “It shows our desire for the Philippine Church and Society to work together to heal a sick earth, and also to involve as many sectors as possible in responding to this climate emergency.”

Laudato Si’ Week was also celebrated throughout the island nation as Catholics participated in the Catholic Bishops Conference of the Philippines’ innovative National Laudato Si’ Program.

If you would like to receive more information about the Week's activities, please register here:

Thank you for taking part in Laudato Si' Week!

Thank you for taking part in Laudato Si' Week! You will soon receive relevant information in your email inbox.