Catholics unite for Global Action Day for Our Common Home 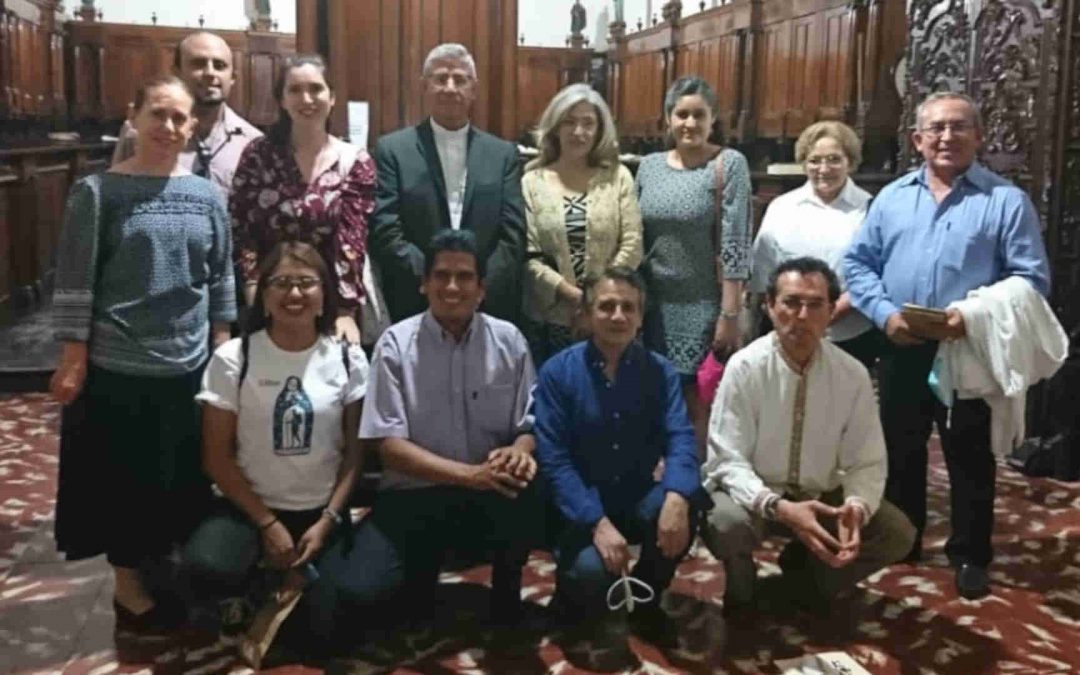 Catholics in Guadalajara, Mexico, celebrated the launch of their new Global Catholic Climate Movement Chapter with a special Mass.

Catholics around the world came together to take action on Friday, the Global Action Day for Our Common Home of Laudato Si’ Week.

In Fiji, Paulo Baleinakorodawa and others nurtured creation by planting trees and fruits that will help their food security.

During all of Laudato Si’ Week, Baleinakorodawa and others in his community have been motivated to take action for God’s creation.

The network already consists of more than 200 religious and lay contemplative communities committed to the healing of our common home. The network is connected through prayer and Eucharistic adoration.

“We are spreading the information in the Pacific and asking people and communities to join in praying,” Baleinakorodawa said.

“Often people from smaller and poor island nations feel powerless to do anything as we are on the receiving end of this climate crisis. We continue to affirm [to] them that they can contribute immensely in praying for all the front line workers in this climate crisis and continue to collectively raise their voices about their realities!”

Let us #PrayTogether today for victims of the climate crisis and continue to work so that the earth may truly be a common home where everyone can have their place. #LaudatoSiWeek

In Mexico, Catholics in Guadalajara have plenty to do. This week, they celebrated the launch of their new Global Catholic Climate Movement Chapter with a special Mass.

GCCM chapters are independent organizations in different regions of the world that work closely with GCCM to spread the message of the encyclical Laudato Si’ and make a difference in their community by taking action and inspiring others.

Inside their countries, chapters frequently help bring people closer to their Creator by launching Laudato Si’ Circles – small groups that meet regularly to deepen their relationship with God – and by recruiting people to become Laudato Si’ Animators, champions for Catholic action against the climate crisis. 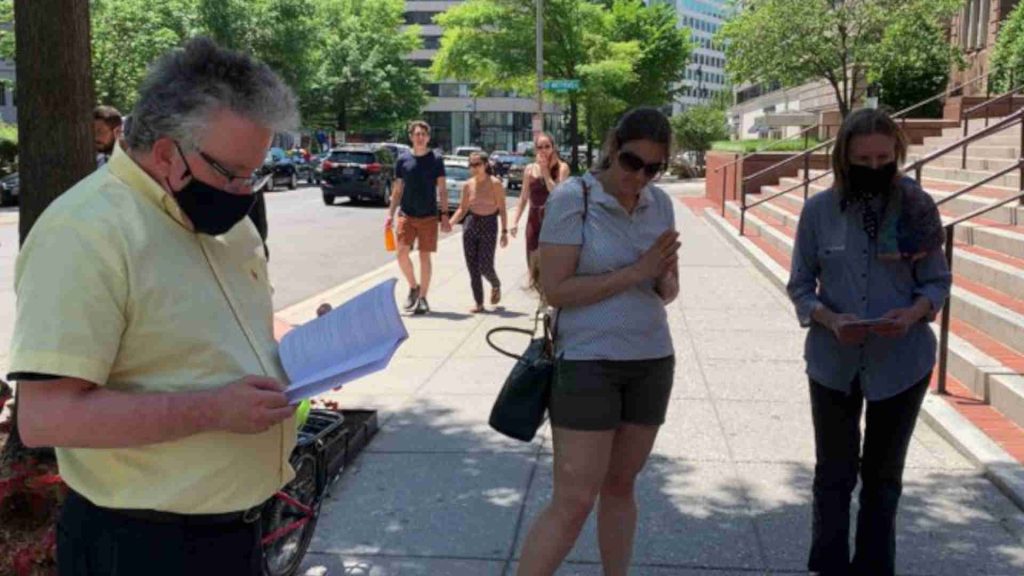 In Washington, D.C., the Cathedral of St. Matthew the Apostle Creation Care Green Team praised God for the beautiful creation by taking part in a Laudato Si’ Walk. “Living out Pope Francis’ tweet from today!” said Simone Seym, a Laudato Si’ Animator who serves as the vice chair of the green team.

Living our vocation to be protectors of God’s handiwork is essential to a life of virtue; it is not an optional or a secondary aspect of our Christian experience. #LaudatoSiWeek

“It was a blessed event,” she added.

Much like Laudato Si’ Week has been so far.