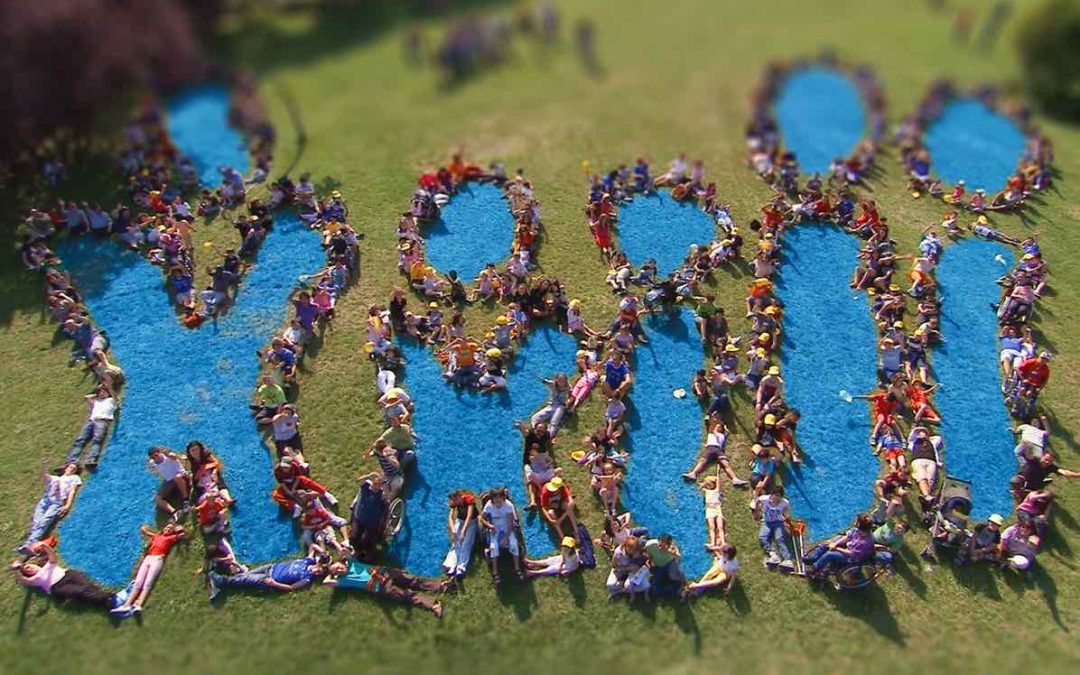 The more than 300 members of Associazione Comunità Papa Giovanni XXIII live in more than 40 countries around the world.

But during Laudato Si’ Week, they’re all coming together to honor the fifth anniversary of Pope Francis’ encyclical on climate change and ecology.

Associazione Comunità Papa Giovanni XXIII has activities planned for every day of the global event. Matteo Santini, the organization’s co-director of the general office for educational activities, said Laudato Si’ plays an important role with everything the organization does as it looks to help the most vulnerable among us.

“(Associazione Comunità Papa Giovanni XXIII) has had at heart, since its origins more than 50 years ago, the following of Jesus in the poor and suffering and to share life with them by walking together towards the Lord. Today more than ever this dimension no longer involves only human relations, but can also mean those relationships between human beings and entities of nature,” Santini said.

The organization wants to fight the root causes of poverty, including climate change. He encouraged all Christians to realize the impact we can have on the climate change emergency.